We are working on planning our Suzuki Winter Workshop this year, which will be held January 14 and 15. The Winter Workshop is like a mini music camp where students will get a chance to work with clinicians who are coming from all over the country.

For information on how to apply, please contact Stephanie Popa at spopa@lla.org. Registrations must be received by December 15.

Jared Ballance will be teaching cello masterclasses, as well as Dalcroze classes for all instruments. Dalcroze is a method of teaching concepts of rhythm, structure, and musical expression through movement, solfège, and improvisation. Dr. Ballance comes to us from Kent, Washington, where he teaches cello along with his wife, Ruth Marie, who will also be joining our violin faculty. Dr. Ballance holds performance and education degrees from Cleveland Institute of Music and the Eastman School of Music and the Dalcroze certificate from Juilliard. He has taught cello at ENCORE School for Strings, the University of Rochester, Samford University, Oakwood University, and given master classes at Andrews University, the Eastman School of Music, and at cello workshops.

Ruth Marie Ballance will be joining her husband Jared at our workshop teaching violin. 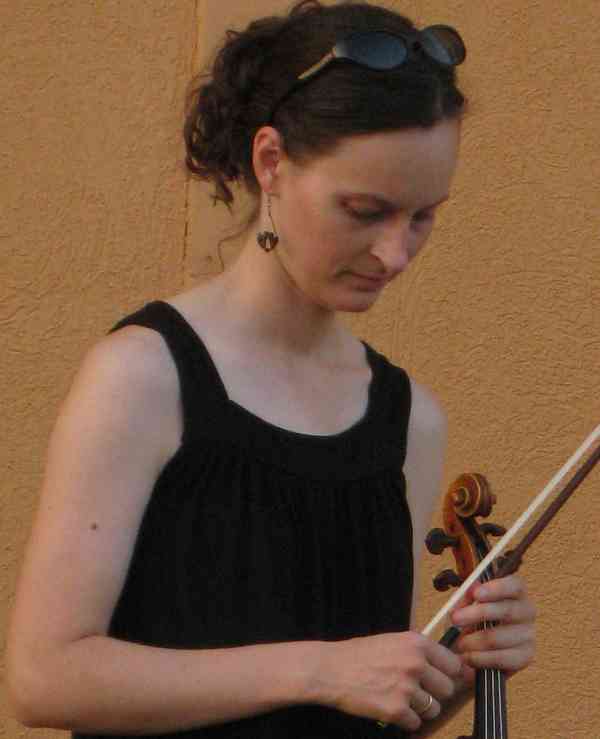 She has previously been on faculty at Samford University, where she was a member of the Samford University Quartet; University of Alabama—Birmingham; STEP Birmingham; Hochstein School of Music and Dance in Rochester, NY; Cleveland Institute of Music and Broadway School of Music and the Arts in Ohio; Credo Chamber Music at Oberlin College; and Austin Chamber Music Center Summer Workshop.  Ruth Marie studied violin with Leonard Posner, Linda Cerone, David Russell, and Paul Kantor among others, and received the Cleveland Institute of Music Jerome Gross Prize in Violin in 2001.

Colleen Ferguson, violin teacher, is currently the violin professor at Eastern Kentucky University. After earning both Bachelor’s and Master’s Degrees in music from UT Austin, where she was also a faculty member of the UT Austin String Project, Dr. Ferguson taught general music and orchestra in the El Paso, TX public schools and also played professionally as a member of several orchestras in the El Paso, TX and Las Cruces, NM area. Subsequently, Dr. Ferguson earned both a Masters and Doctorate of Musical Arts in Violin Performance from the University of Iowa.

Charles Krigbaum, violin/viola teacher, is a Suzuki Talent Education specialist and is the founder and Director of the North Texas School of Talent Education, a Suzuki violin and viola program located in Plano, Texas. Mr. Krigbaum studied at the Schwob School of Music, University of Texas at Arlington, and Indiana University, where he studied String Pedagogy with Mimi Zweig. In 2014, Charles became a registered Teacher Trainer with the Suzuki Association of the Americas.  He has taught at workshops and Institutes throughout the United States, Canada, England, and Germany; he is also past President of the North Texas Suzuki Association, a Chapter Affiliate of the SAA.

April Losey lives in Redlands, California where she teaches both violin and viola. April

Losey grew up as a Suzuki student and has been an active Suzuki teacher for over twenty years. She has taken extensive teacher training in both violin and viola, continuing to be passionate about finding ways to inspire kids to learn. Ms. Losey graduated with a M.M. in Viola Performance from Arizona State University, a B.A. in Music from Washington Adventist University, and has studied privately with Donald McInnes. In addition to freelancing throughout the Los Angeles area, April is a member of the Redlands Symphony Orchestra and San Bernardino Symphony Orchestra. She is the director of the Los Angeles Suzuki Institute and Chamber Music Workshop, is a registered SAA viola teacher trainer.

Nancy Yamagata is joining us from Northridge, California. Ms. Yamagata holds a Bachelor of Music in music education from the University of Southern California where she was recognized as the Outstanding Graduate of the School of Music in 1978. She began her cello studies in Los Angeles with Eleonore Schoenfeld and studied Suzuki pedagogy with Rick Mooney, Barbara Wampner, Tanya Carey, and Gilda Barston. In 1986 she received the SHAR Distinguished Young Teacher Award at the Biennial SAA Conference. Ms. Yamagata is the cello coordinator of the Suzuki String Program at the Colburn School of Performing Arts in Los Angeles where she has taught for the past 38 years. In addition, she has directed the Chamber Music Workshop at the Los Angeles Suzuki Institute and is a valued member of the National Cello Institute faculty. 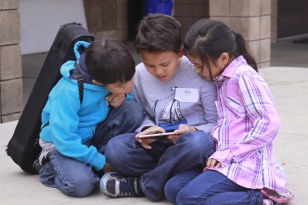 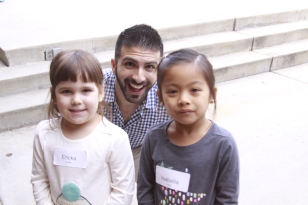